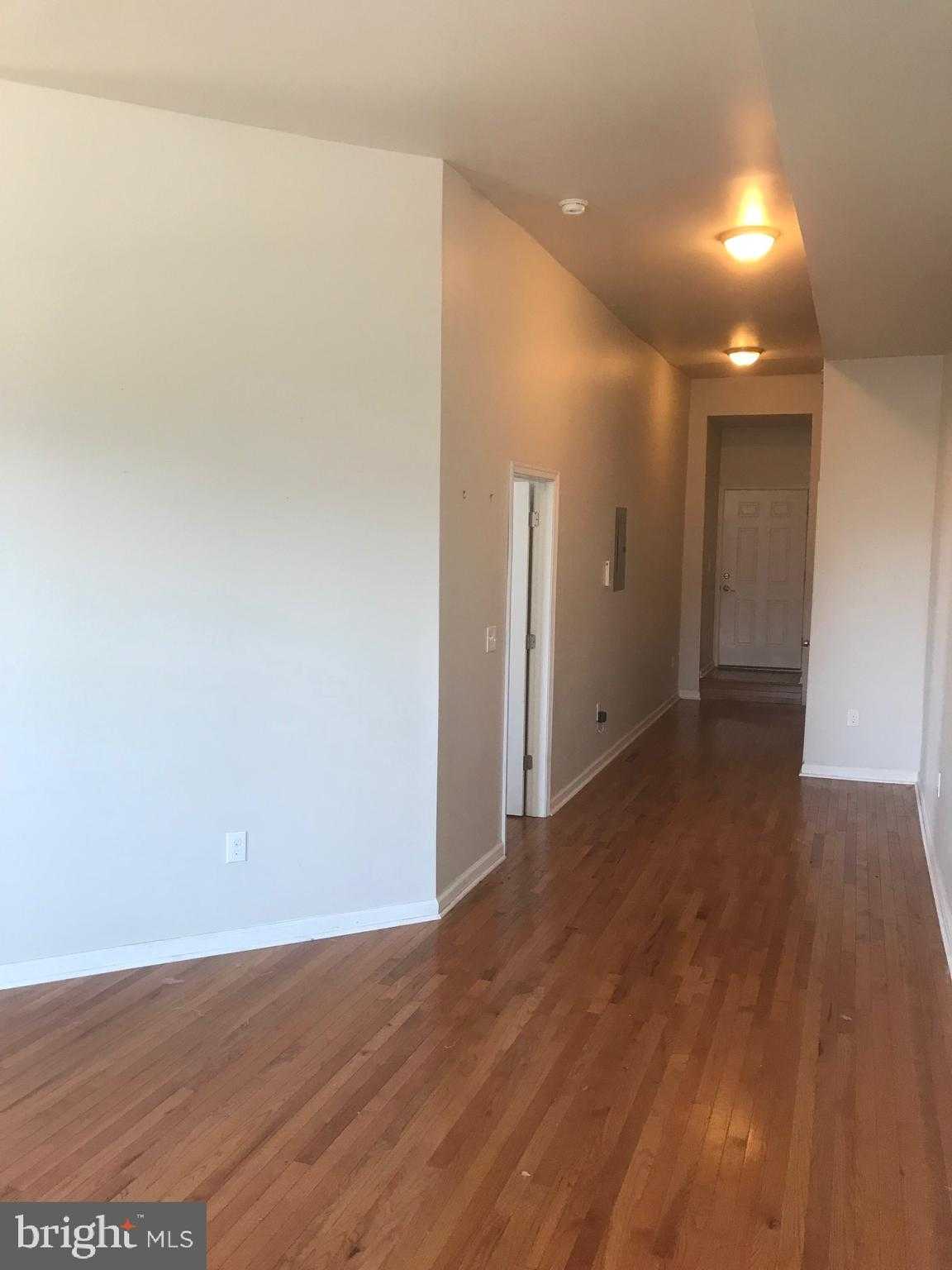 Gringo is a 2018 American crime comedy film directed by Nash Edgerton and written by Anthony Tambakis and Matthew Stone. The film stars David Oyelowo, Charlize Theron (who also produced), Joel Edgerton (Nash's brother), Amanda Seyfried, Thandie Newton, and Sharlto Copley, and follows a mild-mannered businessman who is sent to Mexico to deliver an experimental marijuana pill. When he is kidnapped by a drug cartel, he must escape alongside a hired mercenary.

Go to Top
Sign In With
Or Register
Let technology work for you even when you sleep
Sign in with Google, Facebook or Email
Skip to toolbar